What's The Best Way to Pitch and App in Which Founders Have Spent a Lot of Money but Have Few Users/Revenue to Show for It? 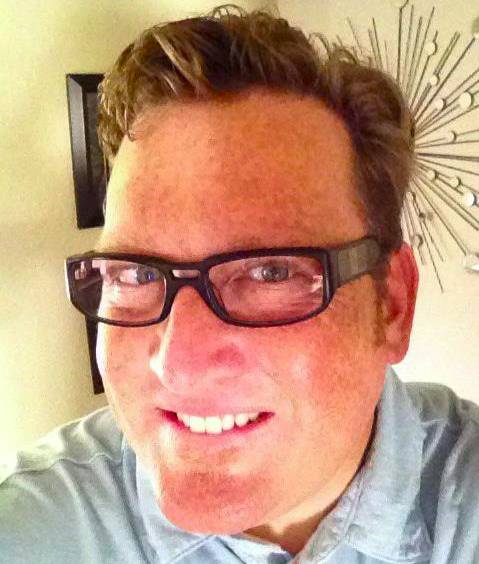 I work with a lot of early stage start-ups and I've recently started consulting one that has invested over $300,000 but has only a handful of users and very little revenue to show for their personal investment.

They were novices in the space and had a lot of issues with poor offshore developers and misguidance on marketing which led them down the wrong path to user acquisition along the way.

They have learned a lot from those experiences and I am giving them guidance and direction to avoid those mistakes in the future. However, they are now at a point where they are looking for outside investment from an Angel or VC.

How can we pitch honestly, and disclose the current investment in the app without losing credibility with potential investors. Many of them will think that if that much money has already been poorly spent, why would they trust them with their money?

It's a dilemma because the founders have gotten over the sunk cost and learned their lesson. Also, the app works well and is starting to get traction. They just want to bring in a partner who shares the vision and sees the opportunity and doesn't focus on past mistakes that will not repeated.

If the founders have really turned a corner, then the past is not necessarily going to be a bad thing. From what you've said, I am hoping that the recent metrics are not only decent, but are trending in the right direction. If that's the case, I think that the truth works in your favor. The founders tried something, saw it wasn't working and adjusted until they got positive results. That is pretty much the story of most successful startups.

If the $300,000 came from outside investors (F&F), not the founders, that potentially creates another problem based on the valuation they invested at.

If the founders put in the $300k and the company is "starting over", they should realize that it won't likely count for much when new investors are working on the valuation.