Which are the best B2B and B2C digital shows in Europe to exhibit knowing that we are a messaging app? thank you 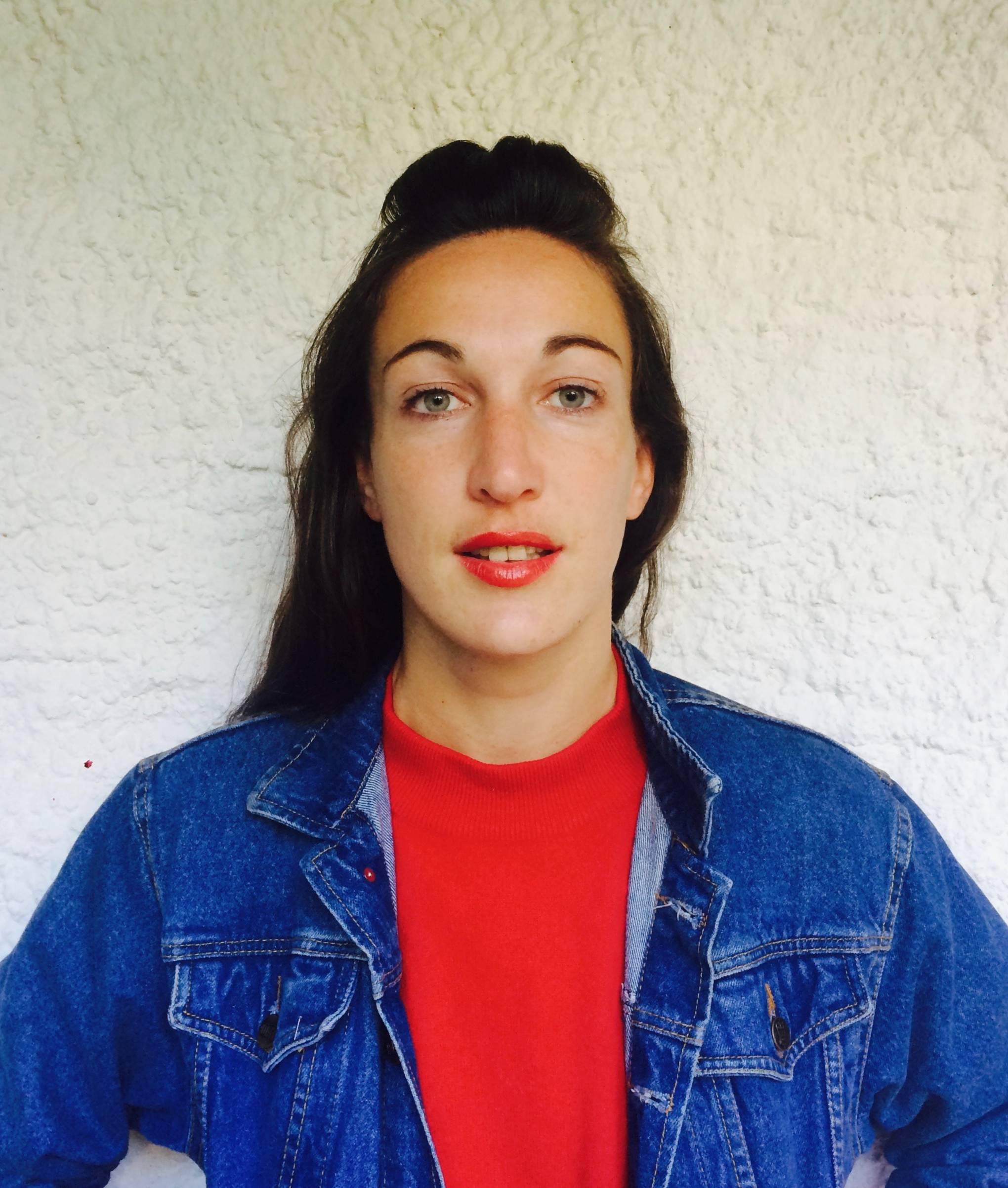 We're launching our messaging app (more B2B than B2C but both public still). we wonder where to exhibit in Europe to start understanding the market. thank you!

I would assert that understanding the market by exhibiting at a trade show is a huge expensive mistake. The exhibitor fee is typically only 30% of the cost of participating in a trade show. Companies that exhibit need to understand not only their market, but the nature of the event before selecting a trade show in which to participate.

Maybe "understanding the market" isn't what you meant, and instead you meant showcasing to prospects and learning more from the interactions while selling the product. I hope that's what you meant.

First you need to know if your prospects even attend trade shows, then which ones they attend. Then you have to calculate the likelihood that at those trade shows the prospects are looking for a product like your, have the authority to buy, and are interested in buying. While you might like to promote that your messaging app is "good for every business" that's not actually going to be true. There are going to be specific use cases directly connected to particular industries that make the best use of your messaging tool. When you go to a trade show, you need to sharpen every message so it aims pointedly at the audience/industry for whom the event is being hosted. Don't get distracted by what else your software could do. And for broad "technology" shows, competition will be fierce and expensive and the audience will usually have very little focus on buying, just in browsing.

For the likely $10,000+ dollars per show for multiple shows it would take to make a meaningful impression at a trade show, you could afford to conduct some real market intelligence, hire sales people to make direct contact, and even send thousands of direct mail pieces, probably with more effect than a technology trade show.

I can't emphasize enough the months of preparation that are supposed to go into a successful trade show preparation. You have about 6 seconds per 10 feet of booth space to catch and hold someone's attention. If you aren't doing that in practice, don't start with trade shows. Pick another channel. I want you to make good use of your cash, not burn it. 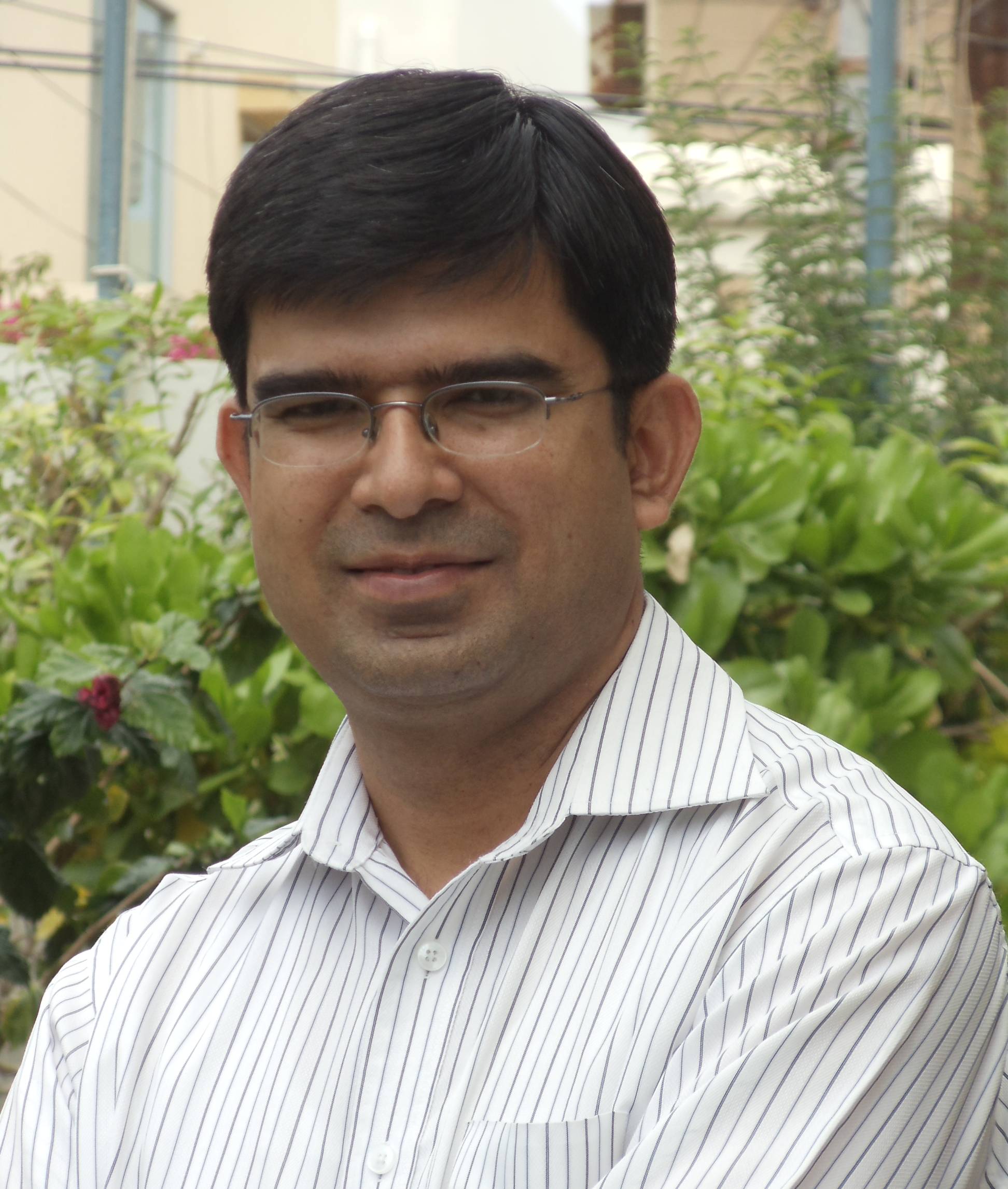 I think Germany is the best option & l might be your parter or team member for this initiative. Thanks