Working on a pre-funding tech startup, what should we focus on for our prototype? 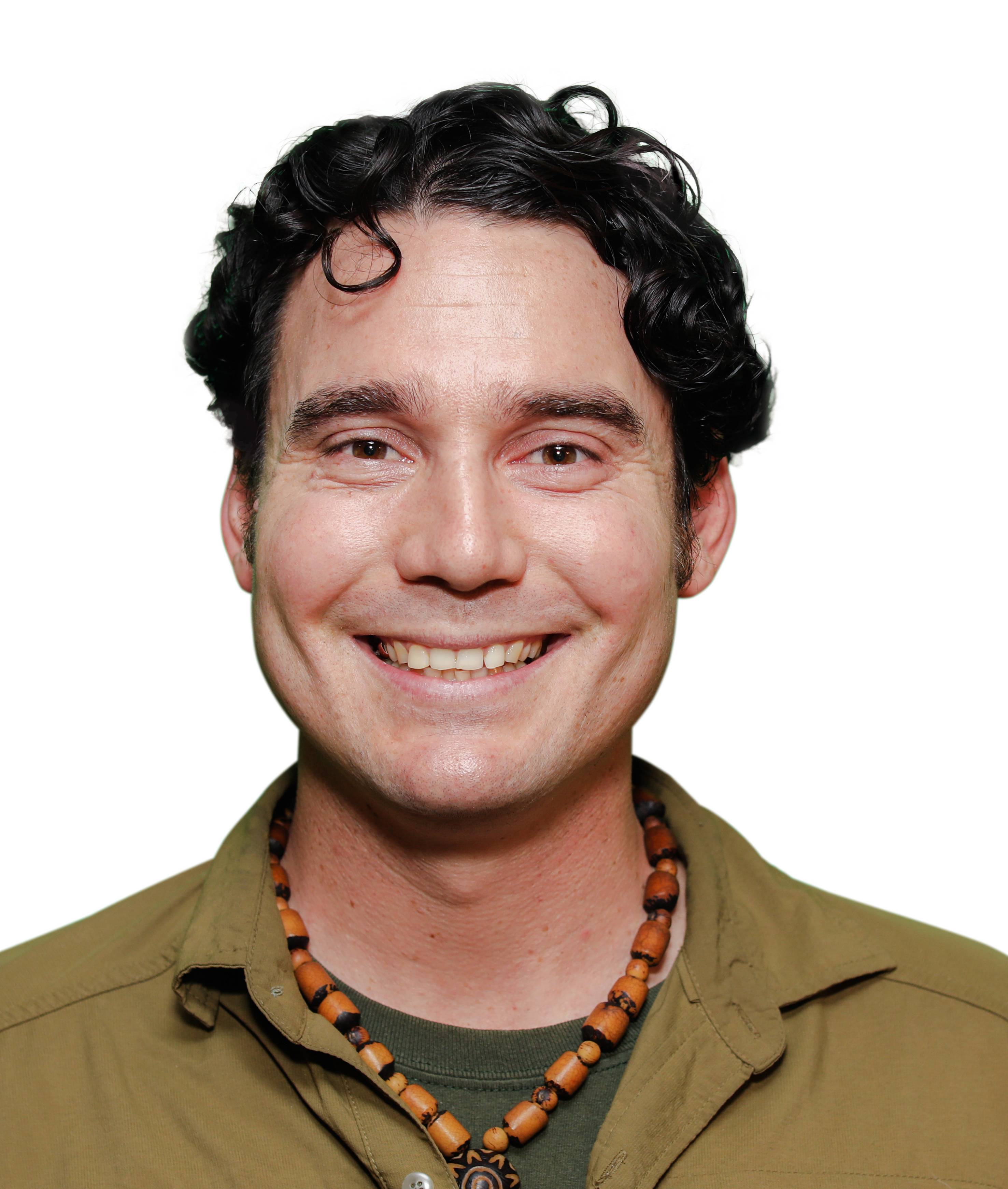 My social enterprise Grow Games Interactive has a few developers and some minor funding available to knock out our proof of concept and get a prototype together to pursue additional funding for our friends and family round.
The suite of apps we're putting together have mobile gaming components, social media integration, productivity tools, and a marketplace.  Our incoming CTO has experience to be able to create all of these different components with our part-time team, but only enough time and funding to really do one well.
If it was your video-game startup, would you focus on getting a playable game out, or the social integration components that differentiate us from the rest of the market?  We're leaning towards the latter, as it is really our distinguishing factor from the rest of the industry, but some potential funders have wanted to see a working video game as proof that we know what we're doing.

My take is a bit different. In gaming, if you listen to and believe the experts, who have a gaming background and how consult with the major studios, the most critical, and hardest piece, is the monetization model.
If you are using any revenue model, except ad supported, ie, F2P/subscription, this is the one area that is the most difficult, most challenging, and most competitive. Only 4% of video games are successful, a much lower rate than almost any category of product/service that I know.
So even from an investor viewpoint, I would want to know:
a) how you are going to beat the odds, ie, materially decreasing the chance of failure at 96%.
b) how is your game sufficiently positioned as to be differentiated?
c) who is your player...and I mean with some degree of specificity so that you can discuss reach and distribution of your game, the lack of which is another real cause of failure.
d) do you have any proof of the above? Could be as simple as white boarded visuals/flash mockup shown to prospective players (see c)) with their comments consolidated and presented to show potential.
Add'ly, and maybe you know already and this is redundant, I would strongly start with a clear, well thought out, monetization model, then design the compulsion loop around it, then design the "game" aspect around that. A previous client took the opposite route - the lipstick (art) looked fantastic, but the pig underneath..not so much.
My two cents.

Whatever gets you the earliest revenue/solid fan following. Most investors would like to see this-->some potential funders have wanted to see a working video game as proof that we know what we're doing. There is a very good reason for this. Differentiation is nice to have but if it takes more time to build differentiation, it better to have a working product. Also, remember most projects are hard to estimate. I would go really lean and try to get out as soon as possible.

"... but some potential funders have wanted to see a working video game as proof that we know what we're doing."
When you are seeking capital, your equity is your product and the investor is your customer. It's lots easier to sell something that includes the features the customer is looking for, vs. trying to convince them that "you don't really need that."

It seems to me from looking at your site that your real differentiation is the game/social action combo. It seems like the gaming part would be the engine that keeps people engaged into taking social action. If that engine does not work, I am not sure the rest will. Maybe you can re-skin an existing game but don't under estimate how important is to have the game part seamlessly integrated to the rest. I have been working for a while on linking games to social change and in my opinion it would be better to cut scope on both ends, but keep the two components together, and tightly integrated. That integrated combo is where your real differentiator is.

Having been through some similar game platform vs. product battles myself, I definitely think you need to focus on whatever makes you special. I agree that you can't demonstrate a platform without a sample game. But you can easily buy pretty good, skinned templates for existing games (see Chupamobile.com for example). This would let you demo your platform in 2 or 3 games, at really low cost.
So IMO focus on the one thing that makes you really special -- then see if you can use that to convince developers / investors to take things up a level.

Go with what differentiates you from others, while keeping an eye on timelines. Spend only enough time on a working POC with a small-scale/closed launch that helps showcase what sets you apart. It's good to be a perfectionist, but better to be pragmatic. The last thing you want is to gun for revenues at this stage. You have to also balance the expectations of people using your product with clear messaging to indicate that what they have is a prototype, to keep them engaged.

Neil-
We're also a benefit corp, and not interested in rank and file VC funding.  There are specific Angels we're targeting that see both the social good we'll be creating as well as the long term profitability of the idea.  We're not trying to create another disposable app...

Thanks for all the feedback so far everyone.  It confirms much of the advice we've been getting so far, and fills in some key details that we need to consider.
Chris, it is funny that you mention monetization, I'd say that is the strongest part of our business plan.  We have a fundamentally different model than any game or company I've seen in the sector.  It takes interactivity and gamification to a whole new level, without relying on the kind of tricks and squeezing that most freemium games have to.
As to our players, it happens that the main social gaming demographic and our gardening demographic overlap in theory, but we'll have to see if they do in practice.  In the five years we've been fleshing out the concept, nothing even close is out there, and we do have significant market research already.  The key is getting our proof of concept out at this point, as it is an ambitious concept...

Why not start with a toolkit anyone can use?