Would you hire CTO who has a job? 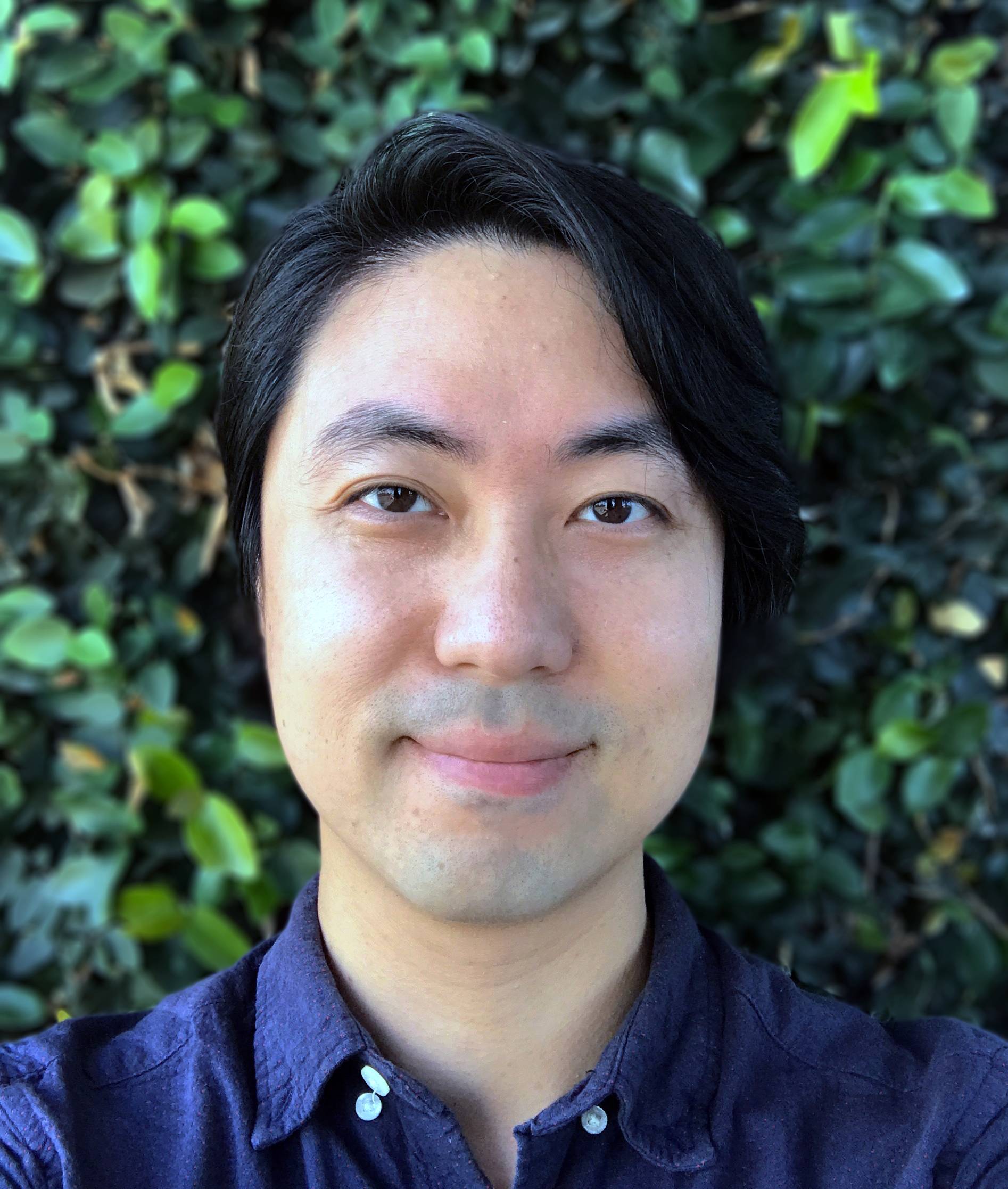 Young-hu Kim Founder at Qoop, looking for a cofounder with SaaS experience

Many engineers who are proficient in development already have jobs. They won't quit their job to join a startup that's not proven to be successful for risk reason. Would it be ok to partner up with someone as a CTO who has a job? If so, what would be a fair company split?

The quick answer is no. Part of the commitment to making a company successful is that the effort is free from distractions. It's the same commitment that you as the owner make when you leave your other day job to work on your enterprise full-time.

When you can't pay an employee and you can't convince someone that your enterprise is worth the risk, then it may be time to pause the effort. You may not be ready to proceed further until you've figured out how to pay people for their time.

There are tons of great ideas out there that never manifest because the money to execute the idea isn't available. It's just part of figuring out whether your plan is viable or not. You may have a great idea, but until you have the resources (human and financial) to make it happen, you may not be able to do anything with the idea.

Divided attentions are terrible poison for a nascent company.

The second thing I'd ask you to do is drop the idea that you need a CTO. Remove all idea of title. What function and skills do you currently need to add to your company. Typically tech startups do NOT need a CTO, though many have people they (mistakenly) give this title, even though it's not what that person actually does.

In this new mindset, you may find that you have access to part-time resources that fill your actual needs (paid or unpaid), that aren't tied up in this imaginary single CTO.

The most popular resource for determining an equity split is a book by Mike Moyer called SLICING PIE. My added suggestion is that any equity is vested based on reaching certain performance goals. Don't just hand over a chunk of your company to someone you don't know is a good fit yet.

@Paul Garcia - I think your advice sends a conflicting message . You do advise for commitment on the part of the person joining in , which I wholeheartedly agree with , but then you say "vest equity based on performance goals" . If you ask someone to take a risk , do a better job assessing his skills upfront , once he jumps in with you , pay him his fair share . Trust should be a 2-way street , if you want someone to trust your ideas , then do your due diligence and resolve to trust they will do the job you wanted them on board for . Remember that in any venture , you only get what you pay for .

@Daniel, that's not a conflicting message. A partner who is all-in at the beginning, and loses interest, has a conflict arise, or (heaven forbid) dies, should have to wait for their equity to vest. Most folks do a mediocre job interviewing potential partners and the quickest way to destroy a friendship is to not spell out each will get paid. If there's money, perhaps let them have a draw, but actual ownership should come with time and effort, not just from being first.

@Paul Garcia - What I am saying , this is a 2 way street , and everyone has to work for his equity share . But if you do work , you need to be compensated appropriately .

@Daniel Canelea I agree with you that each company contributor should be appropriately compensated for their work. There's also absolutely no reason that a CTO should have an equity stake in the company. Distributing equity is typically in place of being able to pay them cash salary. Mr. Kim needs to decide how the risk should be distributed and what that's worth.

There are plenty of technologists who would like to join an unproven startup if they're getting paid a salary to do it. What it sounds like, and Mr. Kim will have to weigh in, is that he is either unwilling or unable to pay wages, so the technologists he's spoken to aren't willing to work solely with the hope of future reward. In fact, the future reward is so tenuous they may not be willing to work at all even with the pot sweetened with an ownership stake.

It would be my suggestion that the product be re-evaluated now, before investing more time and perhaps what's left of money. This is the time, before commitments are made that affect other people's lives, to make sure the product is so good that others will have faith in its future success and be willing to take on the risk more willingly.

If it's too challenging to find others with similar faith in the company's future today, this may be a sign that they're rightfully worried and the enterprise should be paused until it has better footing. I do understand the urge to run with an idea once you get started.

I recently worked on product development for someone else's company, figuring out whether their idea could make money or not. They'd already spent $200,000 playing around with the idea and not getting anywhere, and they took a moment to get serious about whether it was a fantasy or reality that it could turn into a real company. So before piling another couple hundred thousand on the bonfire, they spent a much smaller amount for some intense work on product development, testing assumptions, and seeing if what would make money is also the kind of company they wanted to be.

So, the result was that there was a path to being profitable, however it was not the segment of the business that they were personally interested in making their lives about, not as fun as the areas they hoped would be profitable. Instead, they pulled the plug before burning through half a million dollars and walked away much smarter. This is what they call "failing fast." Failure is really only failure if you don't learn anything. They learned that what they were interested in doing wasn't going to make them money, so they chose not to make it a losing hobby business and move on to other things.

They could have distributed the risk by finding other partners, offered an ownership stake to a business development person who was enthusiastic. But what they really needed were some skills they lacked to tell them they were using the wrong weapon to strike their target. So, before Mr. Kim offers equity to a CTO, my best advice would be to re-evaluate why his idea is not winning support from potential partners.