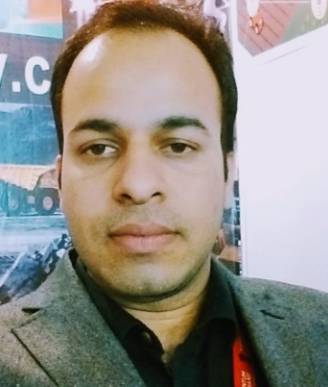 Looking to be Co-founder or Consultant {IoT, Embedded, Android}

My objective of being here is to work as co-founder with startup based on embedded and IoT, the space I understand well. And my circumference would be as a development agency being your co-founder.

If idea is something relevant to internet of things edge device, I would be among one to understand the stuff well and can contribute to the project.

About Me: I come from Technology background and spend most of my time around coding, product conceptualisation, technology research and helping startup to build there solution(apart from my work with MNCs). Spent more then 12 years in profession. I focus into Embedded, gateways, cloud connectivity and integration. I do understand AI a bit for image processing at high level.

Any mentor to help me ..

If you just work on stuff that you like and you’re passionate about, you don’t have to have a master plan with how things will play out. - Mark Zuckerberg, founder of Facebook.

To build end to end IoT based solution for smart hotel, with a business idea.