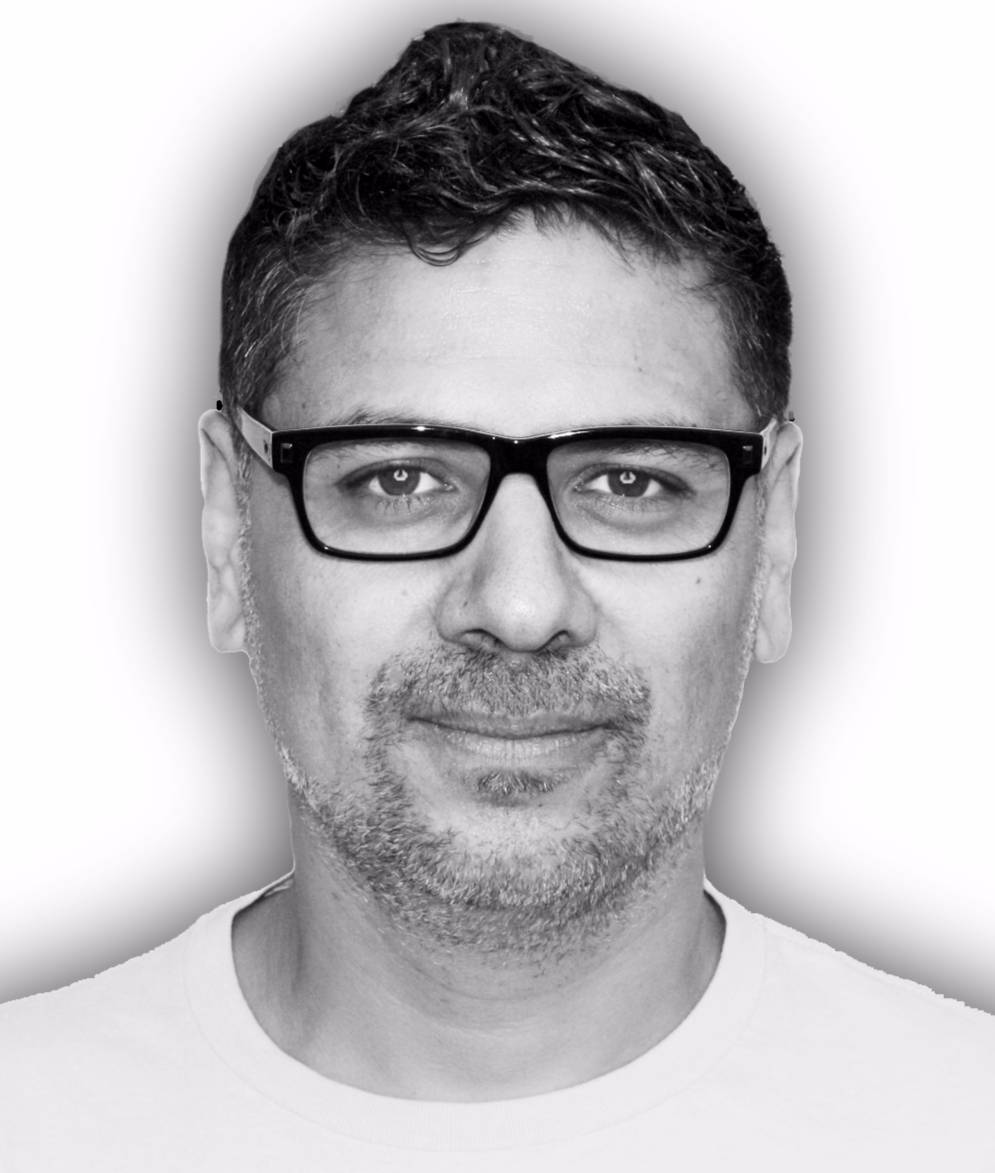 Engineering your unique product-market fit and getting it to perform.

My case studies should speak for themselves: https://goo.gl/n17JQB

Noble Digital Founder, CEO and Creative Director Allen Martinez has been recognized with multiple awards for his advertising work, including Clio Awards, AICP, and World’s Funniest Videos, among others through national campaigns for some of the largest brands on the planet, including startups too: Coca-Cola, Plated.com, Fundrise, In-Bev, Subway, Nestle, AT&T, Anheuser-Busch, Quest, Hilton Hotels, Burger King, Univision, Yamaha, Miller Lite, Proctor & Gamble, McDonald’s, Heineken, Orbitz, Wrigley’s and many others.

He was hired out of Art Center College of Design by Quentin Tarantino’s production company A Band Apart. As a filmmaker, he was selected by Matt Damon and Ben Affleck as a Top 10 director finalist for HBO’s Project Greenlight. He also directed the award-winning political thriller film ‘Intelligence’ starring Milo Ventimiglia, which was nominated for multiple awards and won 6 awards globally.

After working in film and advertising for 15 years, Martinez founded Noble Digital in 2012 when he realized he could use his story-telling skills to continue creating dynamic videos and apply this to online marketing campaigns to help grow businesses.  As a result Thomson Reuters published Martinez in their 'Inside the Minds' book series targeting CMOs, where they revealed a glimpse of his digital advertising insights.