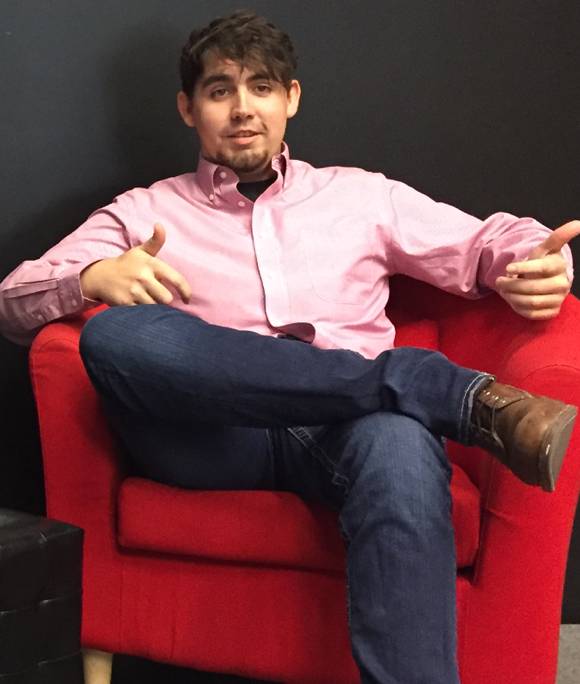 Brett caught the entrepreneurial bug at a young age, starting his first company Aborn at the age of 16. Aborn was a landscaping company that Brett and his longtime friend Colten McCune had started to combat low wages being offered to teens and college students. Aborn quickly grew and by age 19 was acquired.

Since the sale of Aborn Brett has been busy starting new exciting ventures.

2015-2017
Brett Co-Founded Amworx, a reverse auction e-commerce platform for the new-car sales industry. Amworx launched a low-tech manual beta early 2016 which within one week had already signed on more than 900 of the 1200 new-car dealerships in the state of Texas (the second largest market in the US). Due to the lack of patentable technology Amworx was unable to secure funding necessary to build out the full platform. Without the technology to process user requests at such a mass scale, we were forced to close our doors.

2017-2018
Late 2017 Brett was approached by his now partners, Mounir Karoud and Feres M'hadhbi, with an application for a photo-based challenge platform (SparkleApp). Seeing the potential of a challenge-based platform the guys decided to scrap Sparkle to develop a completely new application which incorporated video challenges. Just like that, Rival.ly was born.

Rival.ly is the first social video sharing app that allows users to compete head-to-head through short/semi-short videos while leaving the victor up to the masses. Users can join in on daily challenges from your favorite influencers to earn profile upgrades and more.

Currently working on a web & mobile platform to track the nature of peoples willingness to give. It is quite a simple yet exciting platform which may become a cornerstone in how we make our decisions if someone is being a "good" person, or is worthy of continuous social clout. Looking for developers who are interested. HMU!

N/A - Attended for B.B.A. but left to pursue my ventures