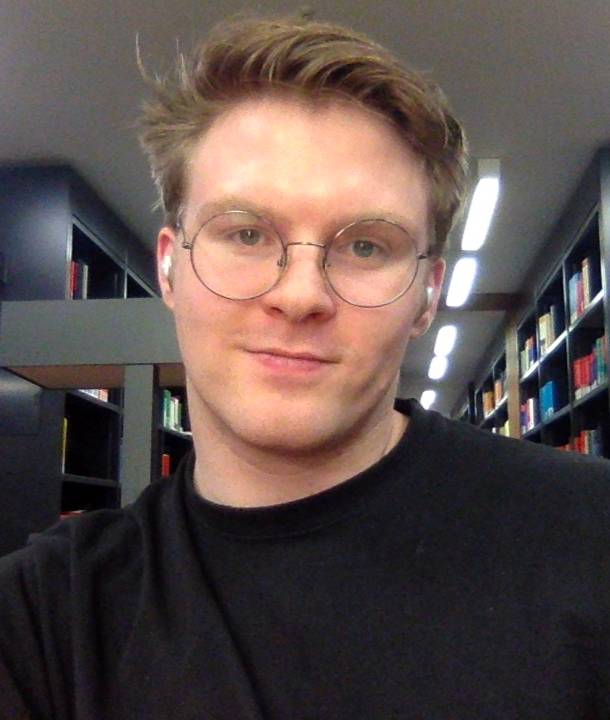 Inventor / Developer - I often notice patterns where others don’t

I love theorising and believe that anything can be analyzed and improved. I often notice patterns where others don’t, making me a valuable idea creator and analyst. I'm currently interested in joining startups as CTO, working in a team to build a vision, and then managing the construction of that vision.

Learn from yesterday, live for today, hope for tomorrow. The important thing is not to stop questioning. - ALBERT EINSTEIN

Planned out the vision with another cofounder, mapped out and built up the service infrastructure, and worked on the prototypal apps.

Using React Native, I built a white-label product designed to meet the needs of many different football teams across the DACH region.

Built a startup aimed at providing a new economic layer on top of Youtube to protect video creators in an unstable monetisation environment. Made a lot of interesting contacts and managed to build a great team of passionate people around the project who helped build a fully functional cryptocurrency. We all learnt a lot along the way!

Worked with a super team to build a Kinesis, Nodejs, Elasticsearch microservice architecture from scratch, as well as maintaining a meteor monolith application.

I built a nodeJS service to generate user profile websites from CV data, also using mandrill API to redesign the entire company email workflow, to reduce inconsistencies and make the email-to-web experience seamless. As a native english speaker and developer, I am the target audience for this service. So my first task was to lock down every aspect of the UX, create a report on any usability, language or quality issues, and suggest appropriate technical solutions.

I built a search engine feature using ElasticSearch for the platform, and then a notifications aggregator which monitored all platform events, then built two APIs for consuming the search and notifications data.

Everything from design, templating to interfacing with backend API.