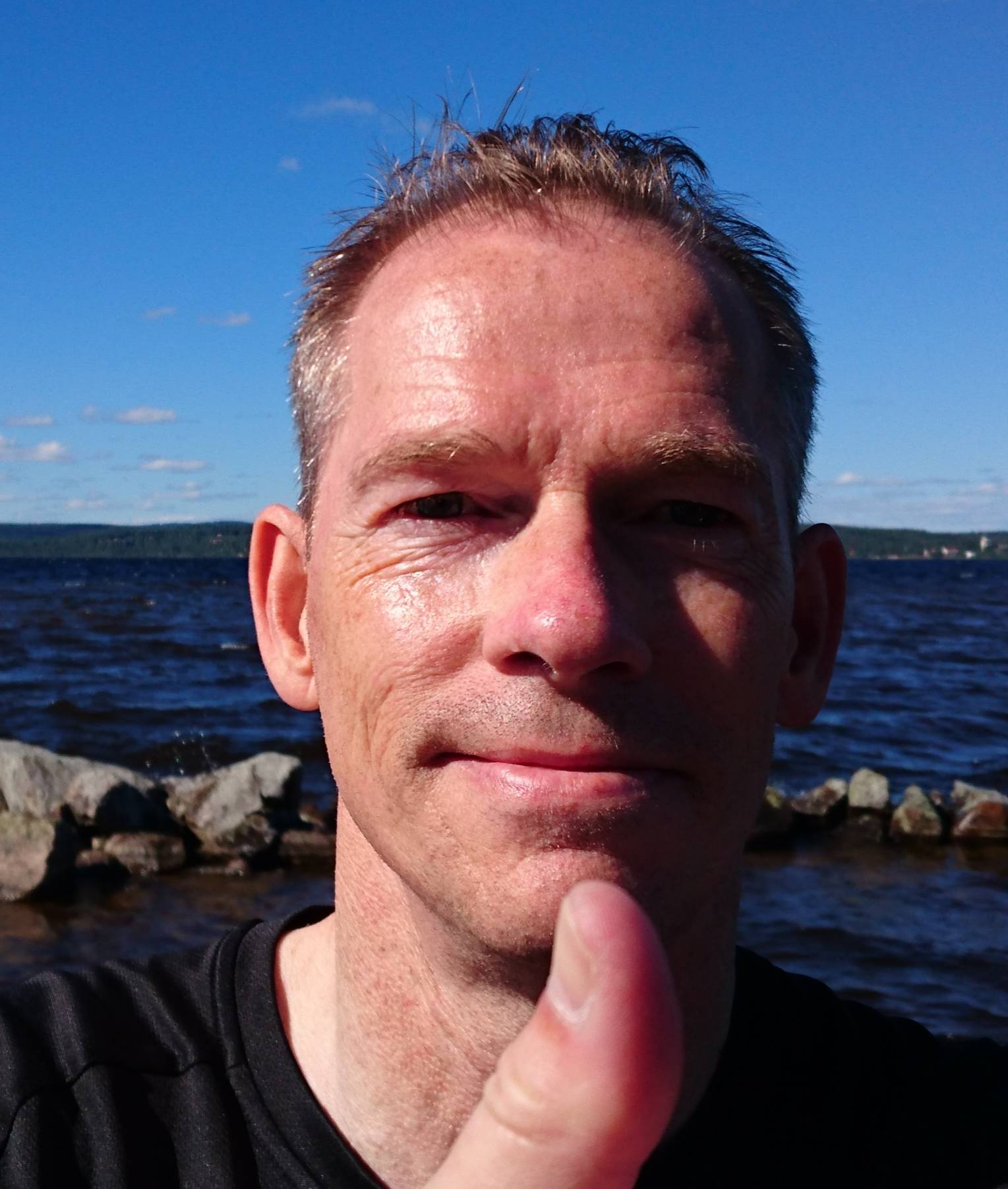 I’m a co-founder, startup engineer, micropreneur and philosopher currently living in Stockholm, Sweden. I am a fan of entrepreneurship, sailing and programming. I’m also interested in floorball, skiing, science and innovation.

I co-founded a computer reseller company back in 1991 and a hosting company in 1995 and built a lot of websites and also worked with several startups around 2000. After that, I built a content management system, an artisan brokering marketplace, a mobile JavaEE game e-commerce site, different membership sites, an iPhone app to record phone conversations and a service to forecast the Swedish OMX stock market.

Then I thought it would be easy to build a SaaS for static websites so to live my micropreneural pipe dream I built https://appernetic.io and are currently improving and marketing the service, which is anything but easy.

I worked with everything from rack server installations, email, web servers, firewalls, backup, routers and networks , customer and staff support.

We built a C2C marketplace in Java and ColdFusion.

Built websites, iPhone apps and services for customers based on different cloud services and API's such as a recording app for iPhone, a forecasting service for the Swedish OMX stock market, a marketplace site, an Instagram app for music, a search engine for the Swedish Employment Services Job and Development program.

I have developed a SaaS system for creating and managing static websites (https://appernetic.io) and also continued development of the forecasting service app. I have also built an HTML5 quiz game.