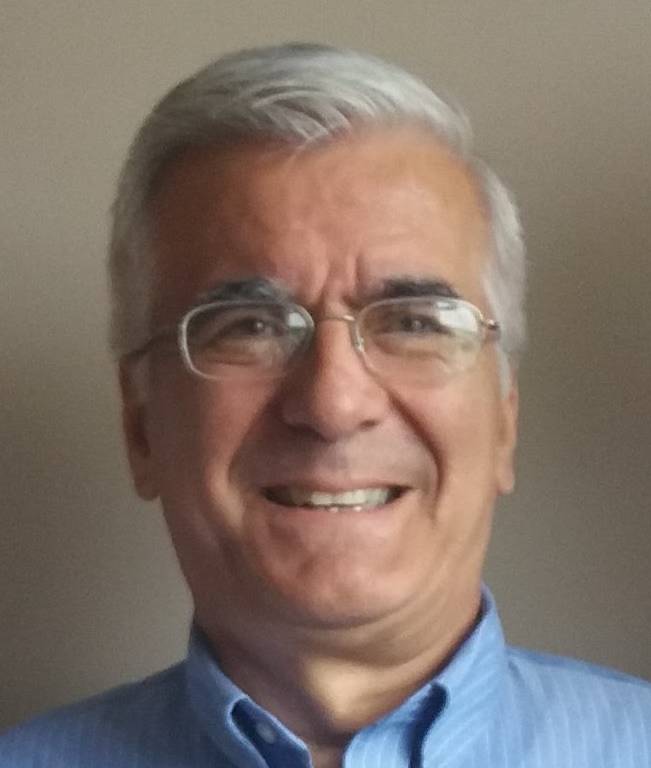 I have: Knowledge in leveraging unique set of assets to accelerate the path to market commercialization by; Identifying and overcoming technical, administrative and financial hurdles; Optimizing product designs/services solutions to answer customer problems; Measuring and quantifying the business model value proposition; Building solid revenue generation models. Creating an environment of trust and credibility with investors, partners and customers.
I need: Someone capable of coding/programing various B2C and B2B solutions based apps with hyper-local focus. Someone capable of creating short video clips. And few other well defined tasks in a startup environment in Chicago.

There is no "ctrl-alt-del" for your time, use it wisely! - Hal Tezcan

Design and manufacture of Earth Station antenna systems for satellite communication. Started the company in 1993 with one product line, built it to 14 designed products in less than two years, sold to over 50 countries globally. Equipment was used in e-learning, cable news, private business networks, post and telecom entities (PTT), government and private services. Exited in 2001. http://one2consult.com/t-square-inc-aka-t2-1993-to-2001-company-information/

In charge of new product development for the ESA antenna division of the company and also as an entrepreneur in residence within the R&D function of other product lines designed, developed, produced and sold by the company. Corporation had several subsidiaries in Australia, the UK, Canada, Brazil and the Middle East where I was involved with multi-national project development in all continents. Resigned in 1993 to start my own business even though I was offered the position of VP of product development. A position which was never filled after my departure! Andrew Corporation, was a manufacturer of hardware for communications networks, was founded by Victor J. Andrew and established in Orland Park, IL (1947) and acquired by CommScope in 2007. It supports customers from 35 countries across Asia-Pacific, Europe, and the Americas, with manufacturing plants in 12 countries, employing over 4,500 people. Andrew sales exceed a billion dollars at pone point. Specific product applications include antennas, cables, amplifiers, repeaters, transceivers, as well as software and training in radio and other wireless communication systems.

Project engineer in the design of classified military antennas. Worked on Troposcatter, Aegis, FAA and other startegic antenna and control systems. Later participated in the reverse engineering of military antennas for commercial use. Helped company R&D team obtain multiple patents. The company was later acquired by ComSat Syetms.

University of the District of Columbia