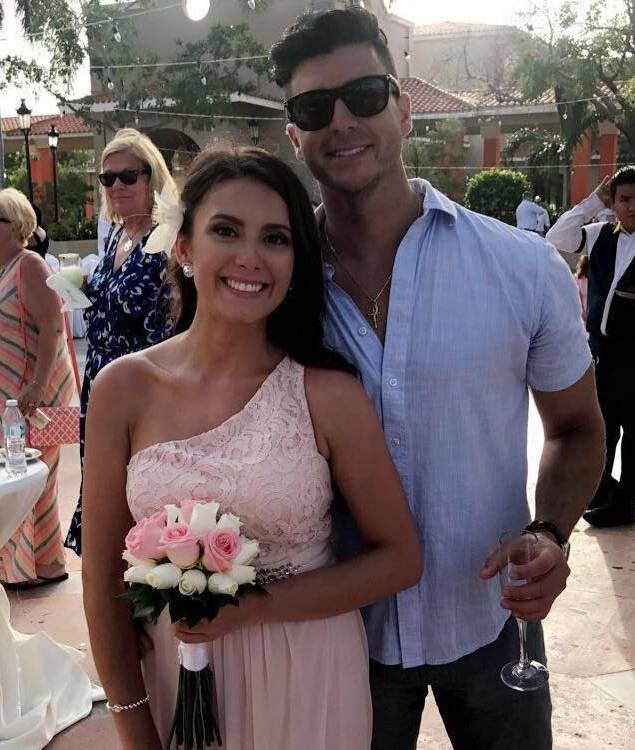 My name is Jack Cascio and I have a passion for Fitness and helping Athletes with their training. I launched a Brand back in 2009 (moved online in 2010) called: “Twice The Speed” which has sold in over 80 countries and done well into 8 figures + in Revenue.

The brand essentially sells digital workouts to Athletes to help them in their Sport. Over the 12 years of running this Business I have developed a process in which we create and sell content. This process is something that many online trainers, coaches, influencers really struggle with.

To solve this problem, I have started to build a product called: Trainer Bin (separate entity from Twice The Speed). This product will customize workouts for Athletes, while giving Trainers, Coaches, and Influencers the ability to sell what they know in an easy, and palatable way.

We released a prototype to the internal audience at “Twice The Speed” and we have over 2,000 paying customers on an annual or monthly basis. We are about to release a prototype iOS app version of the same product, while simultaneously building out our API and backend for our official v1 of the product.

Right now, we have not invited any other trainers or coaches into Trainer Bin to sell their workouts because are first going to test it with “Twice The Speed” workouts to grow the initial early adopter user base.

I paid a very seasoned technical friend of mine to build out the initial API, and backend of our v1 application (build with: Node.js, MongoDB, React).

I am a member at 1871 and am currently looking for a technical cofounder who can come in and help us grow/scale this product. Feel free to reach out if you think this would be something you’d like to be a part of.

"Speed is everything" - Jack Cascio