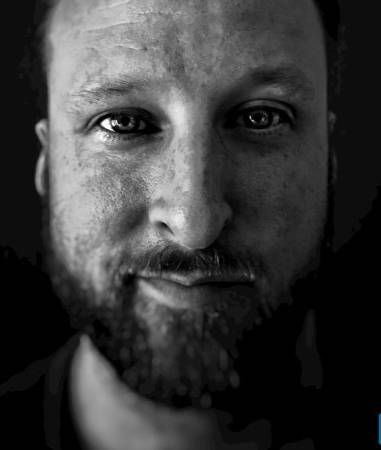 The Colony, Texas, US

Currently seeking business funding channels, lead generation/opportunities, and general advisement and guidance on starting a digital creative agency/consultancy, with a niche in studios and film marketing. Also seeking potential board members for future help in growth. The new business is currently registered as an SP, licenses and permits pending. Looking forward to meeting you! More below.

Concerned not just with profit, but purpose; Nate is a W3 award-winning creative and front-end developer with an intense passion for graphic design, UX/UI, photography, voice over, story telling, film, music, and people. He's had the honor of helping craft "big brands", but has also found incredible fulfillment alongside the not-so-big; building fully-integrated campaigns that resonate across multiple mediums, resulting in increased consumer engagement. Nate's experience in creative business leadership has given him an extensive skill set in not only strategic brand-building, but also in growth as well as client relations. He prides himself on bringing a light, fun-loving demeanor, strong sense of empathy, and an outside-the-box frame of thinking to each of the projects with which he's involved.

Over 13+ years in the ad/marketing space, Nate has lent himself and his experience to clients such as Disney, Jack Black, Which Wich, ALS Texas, NBCF, The Dallas Morning News, NBC 5, Casite, Walmart, SportClips, Raley's, and The American Heart Association.

Prior to His founding years with The FPMedia Group and N8VCREATIV, as well as his tenures with BuzzShift and now Ivie, he first earned his stripes in the music industry as Jr. Art Director/A&R at One Disc Distribution and Innersoul Records.

A Fort Worth native, he is enamored with film, basketball, cats and dogs, technology, winter, peanut butter, Community (the show) and Batman. In his spare time he deeply enjoys watching, conversing, and blogging about movies, stand-up comedy, making music, reading comics/graphic novels, and serving. Nate is also one half of the music production tandem, The Illusionists, as well as a celebrity impersonator and accomplished voice actor.

Do not go where the path may lead, go instead where there is no path and leave a trail. - Ralph Waldo Emerson