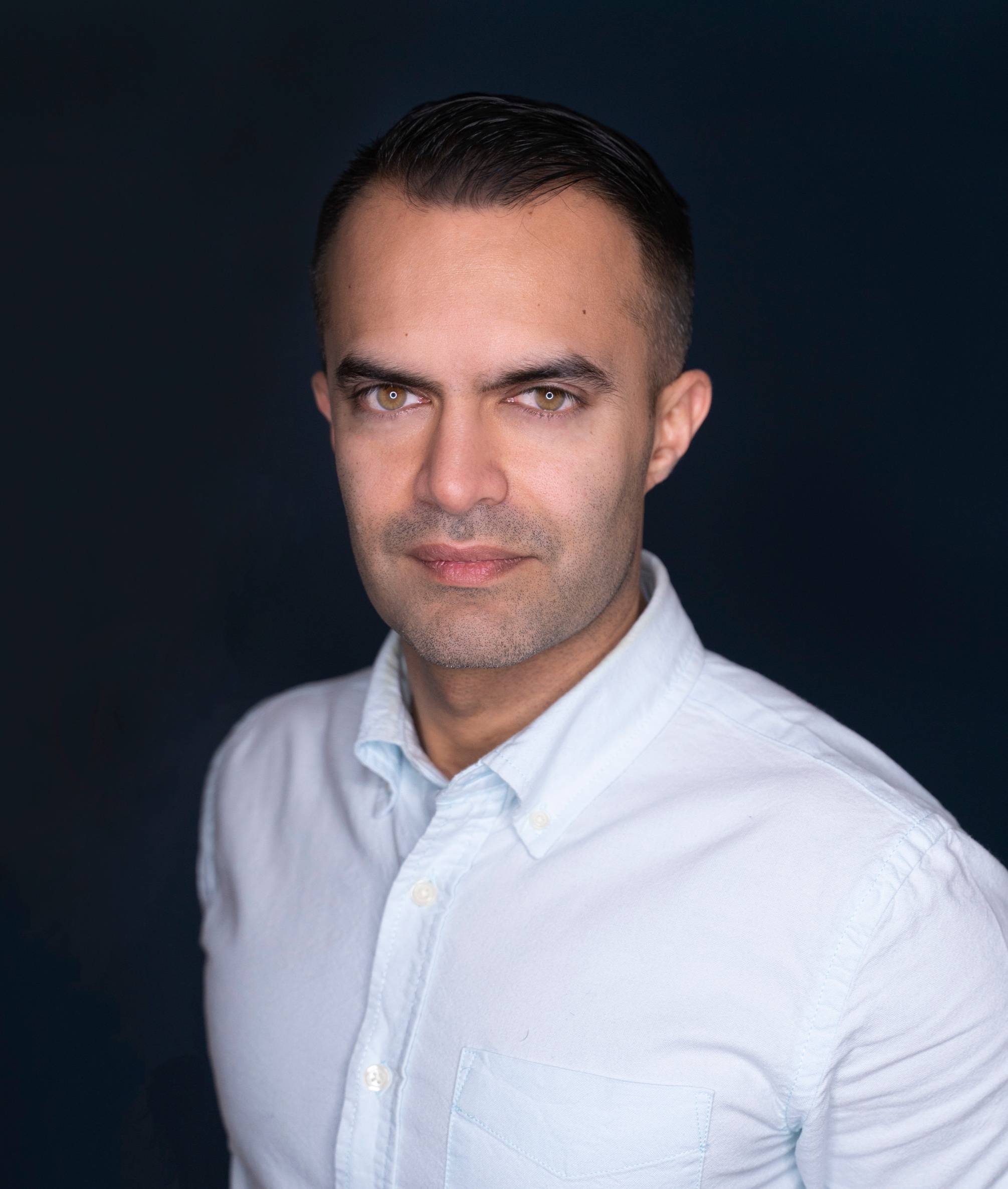 Zubin is the Founder of Bubbles Software. Dedicated to the philosophy of achieving "More with Less" by taking the simple approach of looking at the present scenario through a different lens and using passion, technologies, innovation and automation to achieve the desired result.

Working in the IT sector for more than 14 years in High-Performance Computing and Automation, he has worked primarily in organizations that use open source technologies to develop their own software. In these organizations, he has consistently designed unique solutions to help the Development Teams and the Operation Teams work faster and more efficiently while saving money.

Zubin founded Bubbles Software Corporation to offer his solutions to customers who are looking to modernize their workflows and infrastructure without making a large drastic change.

Global Relay is a SaaS technology services company providing email archiving, instant message archiving, social media archiving, compliance and supervision solutions in highly regulated industries mostly in the finance sector. Global Relay is a significant player in the cloud-based messaging and archiving industries with a client base that include 22 of the world's 25 biggest banks. Their Data Centers which are located in North Vancouver and Toronto consists of 2400+ Servers

BAMSAS is a software and services company that develop and support a full-featured software platform for wagering and competitive games offered for the web and mobile land-based markets. BAMSAS has extensive experience in the U.S. gaming industry which successfully navigates through the complexities of offering interactive real money betting and sports games. The Data Center is located in North Carolina and consists of 100+ Servers

Emberlight Technologies is a small data mining and data analysis company that specializes in online gaming data, in particular poker data. Emberlight has developed highly innovative methods and software to watch every Poker game being played online thereby capturing each and every statistic played in real-time where it then stores it in a central database (100+TB – Big Data). These statistics are made available instantly online and is used to provide business intelligence results to prominent clients in the industry from operators to software providers. The reports are for player analysis behavior, market trend analysis, security reports such as bot-detection and collusion. The Datacenter is located in Austin, Texas and consists of 100+ Servers - Director of Operations - Director of IT Infrastructure - Took over failing infrastructure from previous company - Report Directly to Company Owner/Director - Project Planning - Capacity Planning - High-Availability Planning - Disaster Recovery Planning - Network Architect - Systems Administrator - Database Administrator - Network and Systems Performance Tuning - Worked closely to support and guide internal and outsourced development teams - Maintained 100+ Servers, 800+ VM's across multiple Data Centers, Cloud Providers and VPS providers - Setup Development, Staging and Production Environments - Technical Documentation - Vendor Management – Dell, IBM

DES Game is a casual and social gaming company. The majority of their games are played through Facebook and MySpace with their largest community residing on Facebook. The games are developed rapidly, are all programmed in flash and/or PHP and is linked in with an online virtual currency. - Designed and implemented scalable network architecture from scratch. - Built production and development servers. - Built virtual testing environment with Xen on the Centos Linux distribution. - Developed staging and launching scripts and procedures. - Assisted and advised development team. - Wrote and maintained technical documentation.