Any Parse users here looking to migrate or start from scratch? Started thinking about it yet?

Tony Joseph ' Building technology around processes, rather than building processes around technology '

As most of you may already know, Facebook will cease to support Parse from Jan next year. And even though Parse would be made opensource in Jan, there are question marks on the future of Parse. This raises the question, whether you should migrate to Mongo and Node or develop your own back-end from scratch.
We helped a client who was using a Parse based back-end to custom develop their own back-end. That worked for them as they were concerned about control, future scalability and feature enhancements. But obviously for clients with budget and time constraints, migrating to a Node and Mongo based set-up might be a more feasible  solution to start with.
Any thoughts..?

Already a good discussion on this here http://members.founderdating.com/discuss/4605/How-is-the-shutdown-of-Parse-affecting-your-start-up-in-the-next-year (good to do a search before posting anew). 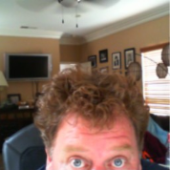 I went this direction using AWS.  Pretty easy to convert over.
http://blog.parse.com/announcements/hosting-your-own-parse-on-aws-and-heroku/ 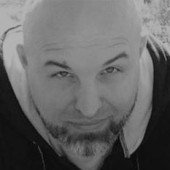 Facebook did say that they were making the Parse Source Code available for those that want to continue using it.
But if people want  a hosted solution, Google has www.FireBase.com, which is basically the same thing.