As a technical co founder how do you evaluate an idea

A lot of people approach me with ideas every day when they learn that i develop software for a living and have built a few things that they have heard of.

Does anyone have any methods or practices that they are currently using to evaluate the ideas that get thrown at you? 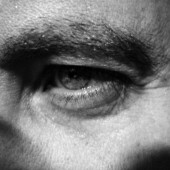 I would evaluate other people's ideas like I do my own.. I tend to list things I've learned, mistakes I've made and seen made in a journal I keep, here's a few high level qualifications that I would definitely suggest evaluating when attempting to understand the value of a new business. Sorry if it's a bit disjointed.

This is all fairly cynical, and I have many more little notes about common things people do wrong, but I see it so often that I feel it works really well to use these as a way to avoid wasting time on things that won't go anywhere.

Most of this stuff is out of your control, so why get involved if it's broken to start. 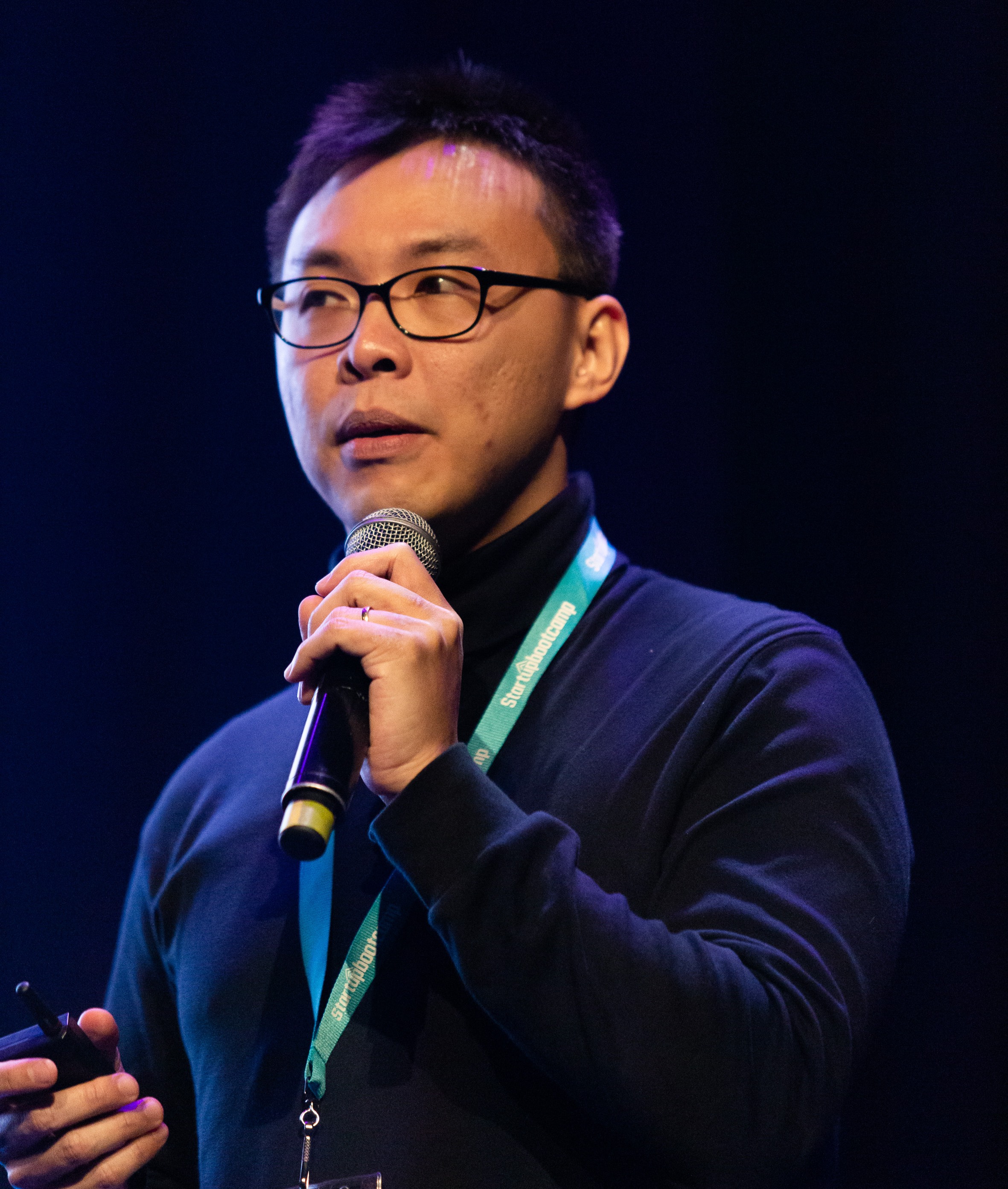 You can ask them about how far are they with the idea, and what's their plan moving forward, and then weigh the risks against your own risk appetite... at very early stage, for example idea to prototype, you stand a good chance of having a greater share of equity, a startup with traction wouldn't give you anything more than 10. If I were you, once I've listened to them, I'll keep asking questions such as why they do it, how it works, the biz model, and where are they at now. If I can sense a future I'll jump in even if they are super early stage

I strongly suggest you don't evaluate the idea at all. You and I would have easily missed Uber, Airbnb, and a dozen other horrible ideas if we did that.

Instead look at the person's background and see how they rank in the following areas:

determination: will they give up 3 weeks after you quit your job to help them?

rationality: will they listen to ideas objectively or do whatever they feel like doing?

fairness: will they keep bad hires on too long because they cant fire people or fire

people randomly that are high performers?

stability: are they working consistently, treating people properly when they are too tired, too hungry, too sick, too scared, or too busy.

focus: will they be able to identify a problem and focus on it or just run around and "play house" non-stop pitching and talking to people and "networking".

leader: will they be the kind of person that the best of the best would enjoy working under? or do they take credit for everything using the word "I" non-stop instead of "we".

The other thing I would suggest is making sure the person is a "winner". My definition of being a winner is something akin to having been through hardships and coming out stronger instead of weaker or competed at the highest level (sports, math, dance, w/e) or failed immensely but are rising up to try again.

If you find someone that matches these qualities hit me up.

I second David. You can use a top down approach. First always ask questions to validate the legitimacy of their idea (e.g. What is the concept? Who is the target market?) and where they are at in the process (e.g. Do you have a storyboard or design?). Me personally, I'm a visual person, so I usually always ask the person to draw our their vision so I have a better understanding.