My apologies if this is something that has been asked. I didn't see anything that fit my situation.

I am an experienced engineer and have been approached by a good & trustworthy friend. This friend has a potentially good SaaS idea, and wants to found a startup based on it. They've asked me to build the prototype which would probably be 1-2 months work.

I would like to offer a deal for much less cash compensation (say 25% of contractor market rate) in return for some equity in the solution. The catch is, I am not sure if I can become a co-founder because down the road I have another very good opportunity coming up in the near future. So I would rather at most stay in an "occasional consultant" role after the initial work is done.

Question: Is there any kind of formula for asking for equity compensation for a one-time job, at a startup which has no stocks and no reliably calculable cash valuation yet? Or am I much better served by just either asking for my market rate, or sucking it up and "working cheap"? I remember the story of the Facebook artist who painted a mural on equity and was richly rewarded years later.

I'm a great engineer but I am pretty lost at these types of negotiations. Thanks for your help!

I think your offer is a fair offer. Your friend won't get anywhere without a prototype and there is no reason you can't have some equity and return on investment for your time and effort. That does not need to keep you involved in future business. It is not unusual for a startup to trade future equity or company shares or % of profit for work. If you eventually do not want to be involved at all, and keep your friendship, put in a buyout clause at a set period of time., like 5 or 10 years based on a fair percentage of the company. Consider putting in a clause that gives a dollar amount for your work, or a % of the company whichever is more. It is unlikely it will be worth much before at least a 5 year period. Make sure it is a legal binding contract. Fences may make good neighbors, but so do contracts keep good friends.

You can approach it anyway you want. I can tell you what you will likely run into if you are dealing with smart owners. If you are developing a prototype, that means it will be tested and evolve. If you are going to see that process through, equity makes sense. If that product will be set in stone for years, you might be able to get a clause that covers you for years. If there is any chance that the product you develop will change, it is highly unlikely that you will get any thing like a five year clause.

If this is something you are going to patent, you might want to explore being listed on the patent.

I wonder whether an adaptation of the Slicing Pie Grunt Fund model (http://slicingpie.com/ - well worth buying the book) will work here. In that model, each member's contribution (time, IP, cash, equipment & facilities, commission) is factored into a "pie" that is sliced into the equity split based on the contribution. It takes into account market value of each individual and what they actually take out of the company (so if you earn 25% of your value in cash you should get equity valued at the other 75%). It's aimed at founding teams who're planning to stick with the product in the long term, but I think it can be adapted.

In your case, if they model everyone's contributions out to an agreed milestone (1 yr/18 months, expected seed funding, expected profitability), they can add you just for the initial 2 months. The split at the milestone (when you will have been diluted by their continued work and accrued equity) should determine what your equity should be. Alternatively (and more compellingly for you to join the founding team) they could continue to allocate stock for as long as you work on the product, so your future percentage grows the more you contribute. 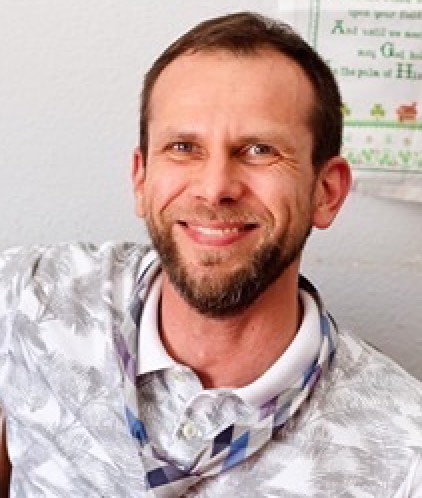 Eugeniu Rotari Working on... a million of many other things

Chris Pointon mentioned the "Slicing Pie" book. I've nice words about it. I would read it if I had a dilemma of this sort.

What happens if you develop the product successfully, and your "friend" is not successful in monetizing it? Who owns your work product then? I would consider this and be sure something agreeable is in the contract. I would also note that many an equity-holder has been washed out due to liquidation preferences and other shenanigans, and many friendships lost, in situations like this. Ask yourself whether it's worth it.

As an alternative, you can work for pay, take that money and invest with your friend so he can pay someone market rate. You are then a preferred shareholder which is a much higher standing than if you work for common stock which will be worthless 9/10 times.