how do i recruit developers with no startup capital?

I'm looking to develop a mobile application that also has web structure to it as well. I'm a amateur developer my self but i need serious development done to take my startup to the next level. How do i recruit developers into my company to develop my vision for an app?

I think that recruiting other devs would be much easier once you have some sort of prototype already built that you can show around. It shows the other developer that he or she will be working with someone that understands their type of work, and it allows them to better grasp your concept and how you intend to implement it.

There are really good tutorials out there for the level you're at, that focus on setting up basic phonegap/cordova apps, which sounds like what you'd need if you want to share some of the codebase between the web and mobile apps.

Developers rarely work for free, and they'll usually only join a startup if they see either a really experienced entrepreneur who's already delivered or a venture that's already under way and starting to get traction. 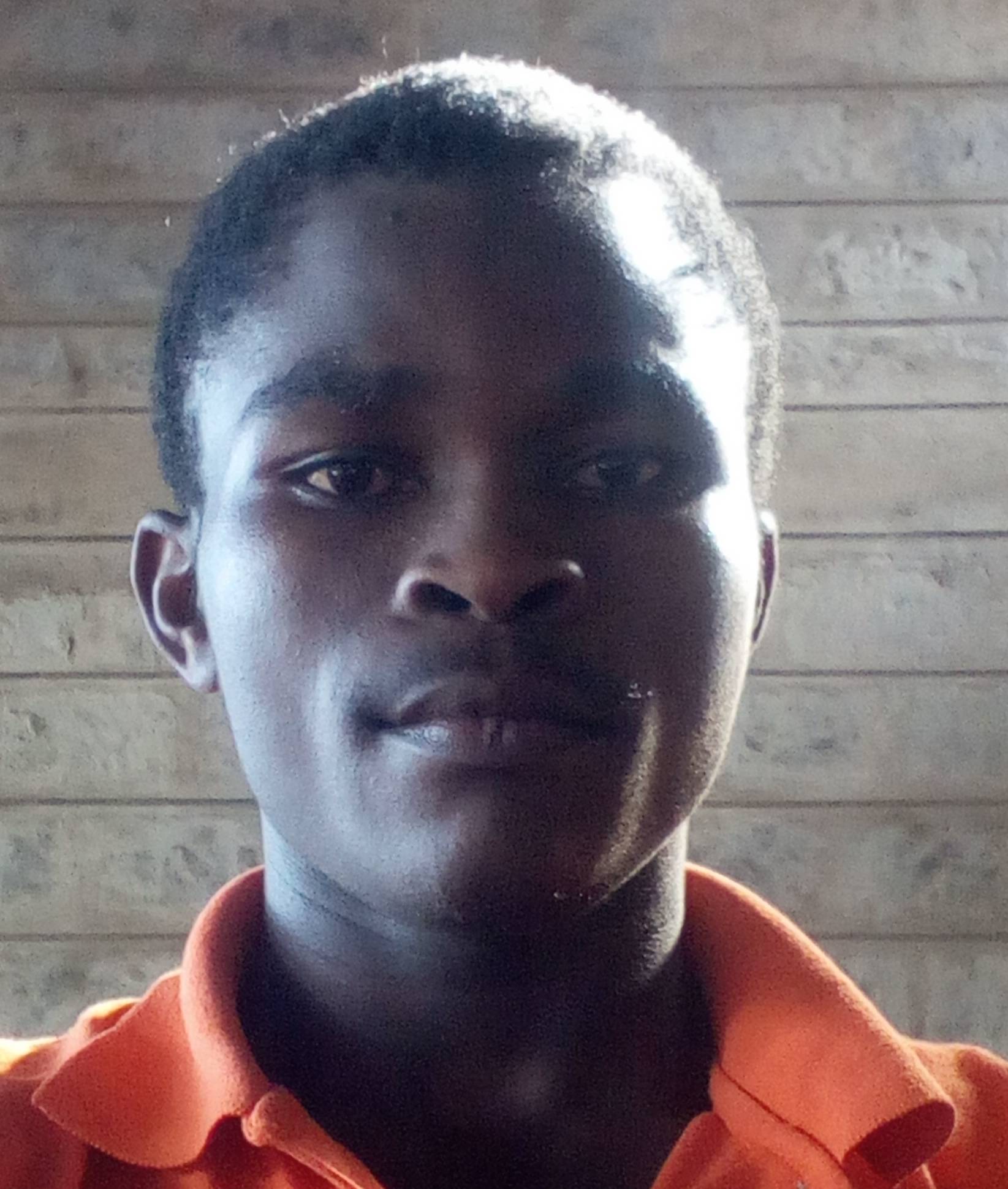 You can get yourself some free lancers who are relatively cheaper that the big agencies. Am also a very passionate software and web developer so, Maybe i could be of help, you know!