I am looking for a connection to the telco company that was providing the phone numbers to freeconferencecall.com 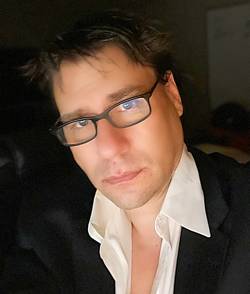 I am looking to be connected to the telco who using companies like freeconferececall.com and most of the party chat lines that used to run ads in the classifieds promoting free local chat for singles etc. The question is related to the carrier numbers that were issued.
Any info would be appreciated.
Thanks,
John

You can email me your questions info at wiphonica.com . We are phone company and can provide phone numbers too. 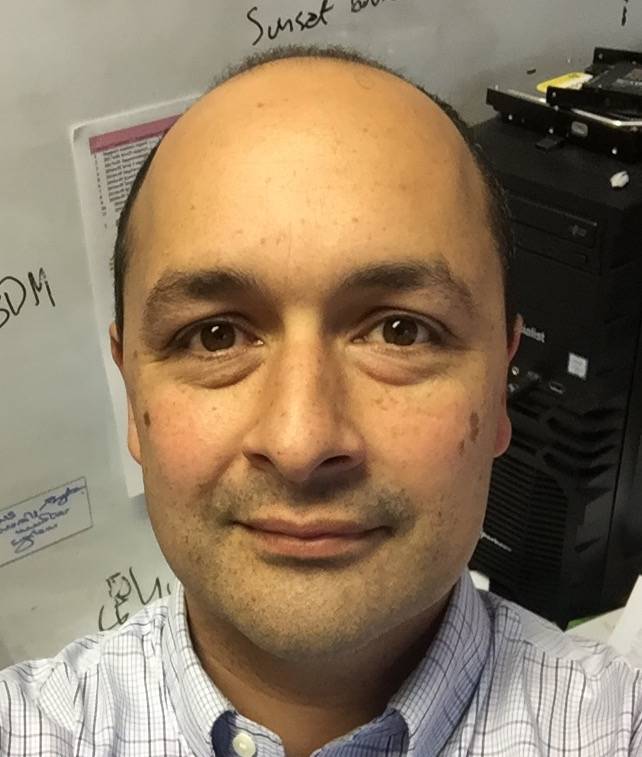 If you have an example of the numbers, then Ofcom publish data on who the range was allocated to.

Let me provide some clarification. A client of mine launched a teleco service reducing the cellular cost for the customer. They are currently active in 10 counties and would like to connect with carriers in the US. I will update with more information about the project short.

I used the example of Freeconferencecall.com because at one time they were issuing phone numbers they received from a local exchange carrier (LEC). LEC is a term used in the U.S. for describing the telephonecompany which operates within a local area and provides telecommunication services within that area. Local carriers may have millions of numbers that go unused don’t generate revenue so they started issuing businesses that could provide large volumes of caller minutes - phone numbers and compensating per min. I was informed that in the 1980’s depending on the LEC may pay over $1.00 per min. I used the reference of local newspaper or classified sites that run ads “free local chat”. Those were run by someone who had relationships with a LEC.

I was introduce to this concept 2 years ago when I met the CEO of a business that has been providing caller traffic since the 1970s and the only reference I had at the time I posted the question.

Update:
I was informed that they would like to be connected to any wireless full service operators for mobile communications in any country. They are looking to speak with the prepaid management divisions. 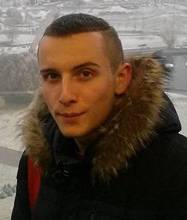 I think you want to talk to Neustar. Neustar is a company in Virginia that made telephone number portability possible. Every LEC deals with Neustar as a result.