I Found a Technical Co-founder. Now What? 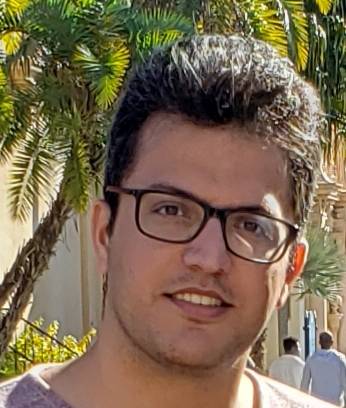 With regards to your experience (if you've worked with a co-founder), what are the do's and dont's that you recommend to all new founders?

What do you wish you could have done differently before starting to work with a co-founder? 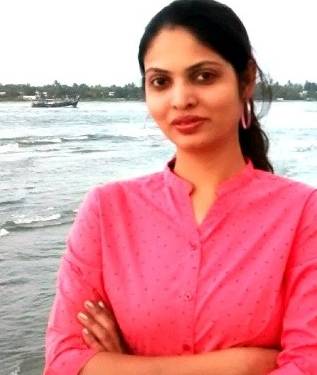 According to me, every relationship should start trust, honesty. If you've found a technical co-founder -

1. Discuss the ideas with him.

2. Judge him how he is thinking from a business point of view.

3. Think about his strategies.

4. Look at his social media profiles and their activities.

1. Don't move forward if you have a single doubt in your mind.

I think these are basic things every entrepreneur should follow. Once you confirm, then you are work on agreements, plans, execution, etc.

The first thing that you need to establish with a co-founder is determining how decisions are made. This is often the most difficult thing to conquer, but it sets the basis for all forward progress. Do you discuss but ultimately one of you is the decider? Do you not do things you can't agree on? Do you seek a tie-breaker source when you can't resolve a disagreement? Some other method?

Next is the process by which you remain aware of what your co-founder is doing. Whether it's activity, output, external communication, planning, selling, you need some mechanism of maintaining sync with your business partner so you aren't going off in different directions, doing things that you haven't agreed on, promising things that affect the company, or even simply not duplicating effort. Working together in the same physical space is helpful in this regard.

Congratulations on finding someone you really want to work with.

The last thing I'll say on this subject which is indirectly related is, don't fall into title inflation. Being first in a role does not mean the person is a C-level title. I recommend starting with "leader" or "head of" with first role jobs. The C-level titles have specific definitions which often don't actually apply and will be a source of future frustration. Your technical co-founder should not automatically be CTO just like you should not automatically be CEO. Those are specific skill sets you may not yet actually possess.

Good luck on your adventure.

Franklin Ekwem We are looking to add expertise in a co-founding CTO and COO role.

Your business plan and your life plan should be able to replace all questions and confusion. Entrepreneurship is mindset, every one in any organization has power, it about what you can do and what others can do bring progress.

It's cool to give people the ability to think out of box, most time when you tell someone "Do this or Don't do this" invariably you have programmed his or her mindset in a state of Fear. He can not speak up when things are going wrong in the process. I think there should be no atom of fear in the process.

Most time it about how disicion are made. The reason why I have said that your PB and LP should be able to replace your questions and answers. You have it figured out that the CEO is the highest ranking officer and the ultimate decision maker. But then if you keep the principles, chance are good that you will kill the asset. Title is a tag that diffreciate everyone in a game. Having a specific tag those not mean you know it all. It's a team work, the highest team win the game.

Figure out if your co-founder want a paycheck, people who leave in the right side of cash flow quadrant think in a different way.

Real entrepreneur don't work for money, they have money work for them.