Should your biggest, craziest idea be pursued first?

Yes, but you should validate it first and be smart about it. Are you actually going to solve a problem and how severe is the problem you're going to solve? How well do you know the market and how excited are you when thinking about working on it everyday for the next 5-10 years? 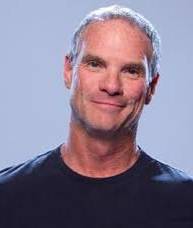 Like others have said, the answer is "it depends."

What you're touching on with another phrasing is one of the three points of persuasion, a "dramatic difference." In order to persuade someone to agree to change their behavior, it takes a difference usually on the order of 50%+ different, not 20%. The other two factors of persuasion are: personal benefit, and reason to believe.

I would listen with LASER focus to @Sebastian's note about validating first. Regardless of how big or extraordinary the concept is, not every idea can become a functioning and profitable business. 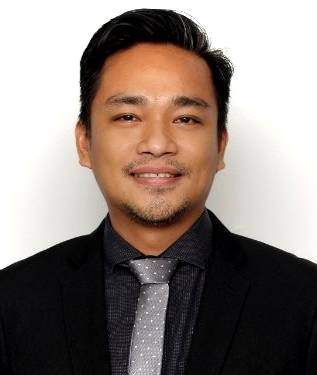 It depends on your goal. Scientists were called crazy before acknowledging their brilliancy.

Do an opportunity evaluation on any ideas you are currently interested in pursuing. This process is a short step to take before you invest countless hours in the process of building a business plan and business.

Follow the data, not subjective things like crazy. Data about the viability of a product/service idea (a hypothesis) is obtain through market validation experiments (see the FinishLinePDS website for a white paper and some tools on how to do this).

The idea that time is not constant for all observers was, and still is crazy. However, experimental data has shown that Einstein's hypothesis is correct. Not because it is crazy, but because the data supports it's truth - crazy has no bearing on the truth, it a purely human construct.

I have 3 dozen patent of which two are making money and I was an inventor for hire. Crazy ideas stop being crazy when they make it to market. And the market determines the purpose and value of a crazy idea. Reality is that your team will spend an order of magnitude of your effort not in developing the technical part of a crazy idea but in the process of getting it to the market: manufacturing and marketing.

The companies that hired me already spent the time in developing the market. Their previous products for one did that, step wise effort to fill in a known market segment. And the other an obvious need that was indicated by manufacture using the crazy idea for another segment.

An early effort is to find markets that have a need for the crazy idea. Really needs the idea. Toys are exceptions for children or adults. If you can find more then one that is even better.

Crazy idea take work to develop. Half tof my patents are steps taken to get to a marketed product. The fortune 500 company wanted every idea to be handed to the patent attorneys. I built up the infrastructure for others that put a product on to a military aircraft. This happened because other manufactures threatened their technology that was a crazy idea at the start of the jet age, they had ~90% of the market. Maintaining a large portion of market share was a critical need they were willing to spend money to make happen.