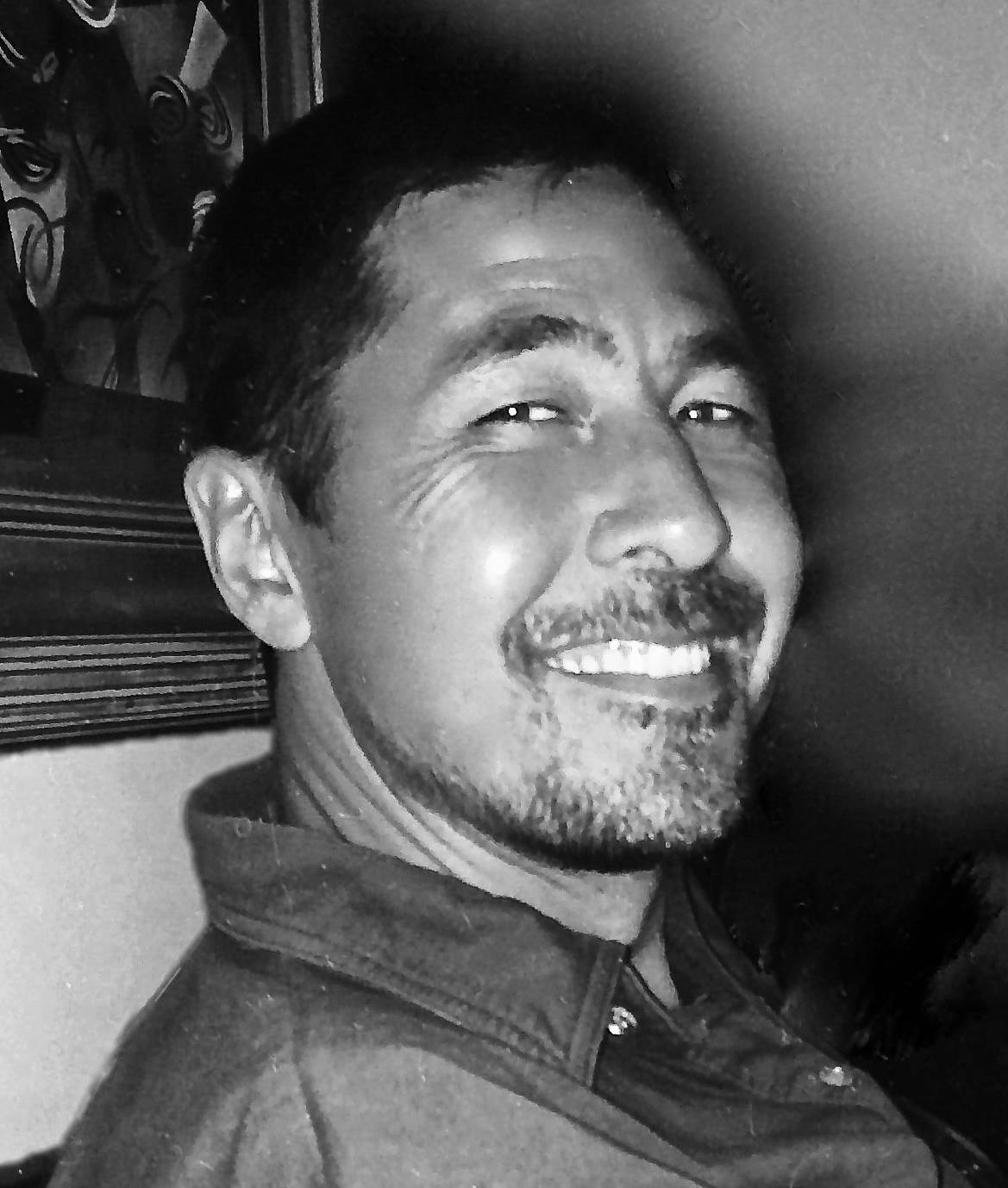 ...without resorting to a dev company that's just interested in billing at the highest rate? I have engaged with numerous cofounders here who became too busy or distracted after great initial interest. thank you all 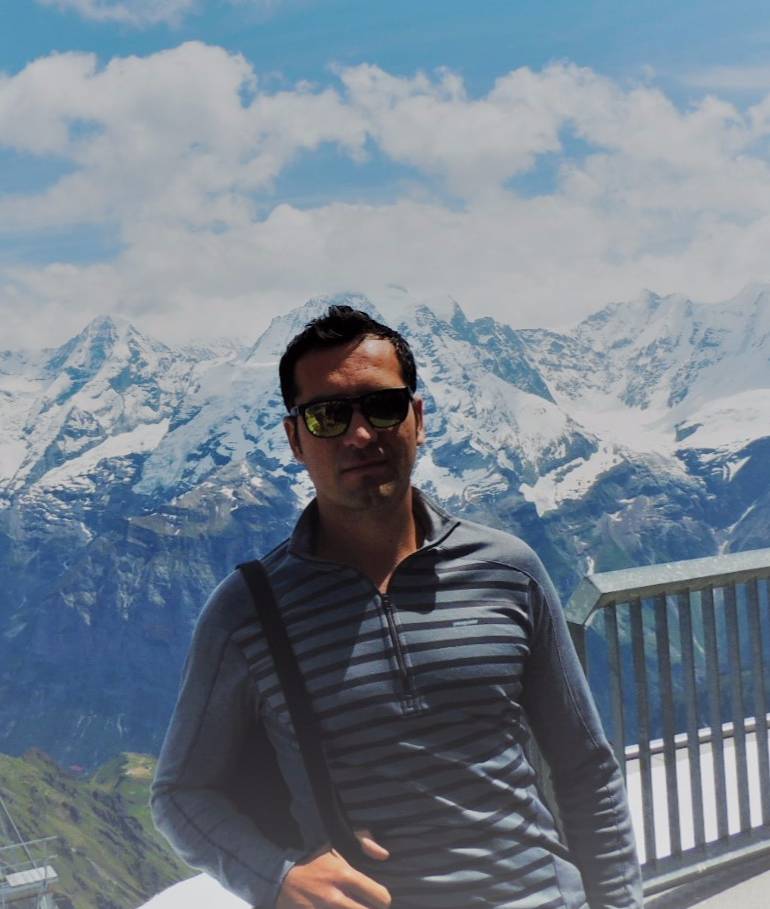 How did you go about compensating your developers?

If you have a great idea and you are providing a great incentive for the future, such as stake in the company , a lot of developers will show initial interest and will probably start working on your project. However, if there is no real compensation along the way, their interest will fade away in matter of months, and you will be stuck looking for another resource, and starting your project all over again (because more than likely the next developer you are working with, will want to start coding from scratch and/or switch technologies). You have to be able to hire a developer and offer them a competitive salary, otherwise you will be stuck in the cycle.

Devin Lyttle Changing the world, one pixel at a time.

I definitely feel your frustration, Niels. I can empathize with your situation, having dealt with this same conundrum for many years myself. Though I won't proclaim to have the answer, I figured I would chime in with some of the lessons I've learned along the way and share with you the approach I'm currently taking to hopefully get out of this never-ending cycle of disappointment.

As the leader of an organization, it's important to acknowledge that people need to be motivated, frequently and fervently. I've found there to be two primary factors that motivate people to start (or join) a business: to make money or to make a difference.

If you're building a traditional profit-driven business, the only thing setting you apart from the millions of other startups out there is the potentiality of a major liquidity event for your business, where everyone who took a gamble early on finally hits the jackpot. Sure, there will be some engineers that are attracted to a certain technology/stack that you're employing or because you're exploiting the latest trend that they're geeking out over; but at the end of the day they are still going to be driven by profit, once the novelty wears off.

If you are building a mission-driven business, then you have the advantage of putting your cause front and center, which will attract passionate supporters who are committed to your cause. These individuals will be more likely to stick with you through the hard times, for the sake of the cause they care deeply about, rather than bailing at the first sign of struggle or uncertainty. Likewise, the metrics in which they use to gauge success are focused more on the impact of their contribution rather than how much they stand to make. Generally speaking, they also tend to be more concerned with the success of the collective rather than their own personal gain. That said, they still have the same basic needs as anyone else and suffer from the same shortcomings as any other mortal being operating on a linear timeline.

Regardless of which type of business you're pursuing, people need to fully understand (and believe in) your vision and feel like they have ownership over the realization of that vision. No matter how much time and energy you've put into building your business, the people you bring onboard need to be treated as your equal. They are, in most cases, either working long hours outside of their full-time gig; or, if you're lucky, they've put their paying job and/or education on hold to join you on this journey. In either case, they are making a significant sacrifice on your behalf, which, in my opinion, earns them a commensurate degree of respect.

Having had two previously failed partnerships, one of which required mediation, I've been leery of drawing up paperwork too early on in the relationship. However, I've since recognized that my lack of commitment toward the individuals that are sacrificing a time/energy contribution has consequently precipitated their lack of commitment to the project. I'm currently experimenting with a new (to me) system that is based on dynamic equity splits and milestone-based vesting (slicingpie.com), which gives them immediate buy-in while still covering your ass by specifying a one year cliff and regular milestone assessments. By demonstrating my commitment to them early on, my hope is that they will fully commit themselves to the success of the business that they are now invested in. Though, before making anything official, I would still recommend a courting period where you get to know each other on a personal level and assess their work performance by assigning a few micro-projects.

I hope this was at least somewhat helpful, if in no other way than to know that you're not alone. I am, of course, only speaking from my own experiences and recognize that each situation, and individual, is unique. I would be interested to see more constructive feedback from the community and gain insights from others who have had their own personal success (or failures) with attracting technical cofounders. 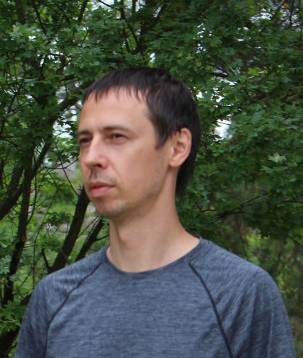 Niels, it's always a challenge to build an effective team with the same vision and where all are reliable and personally committed. An engineer needs to know what he should develop exactly in the nearest year and the shares should be divided by portions and vested in a time depending on achieved results that must be tracked monthly too. 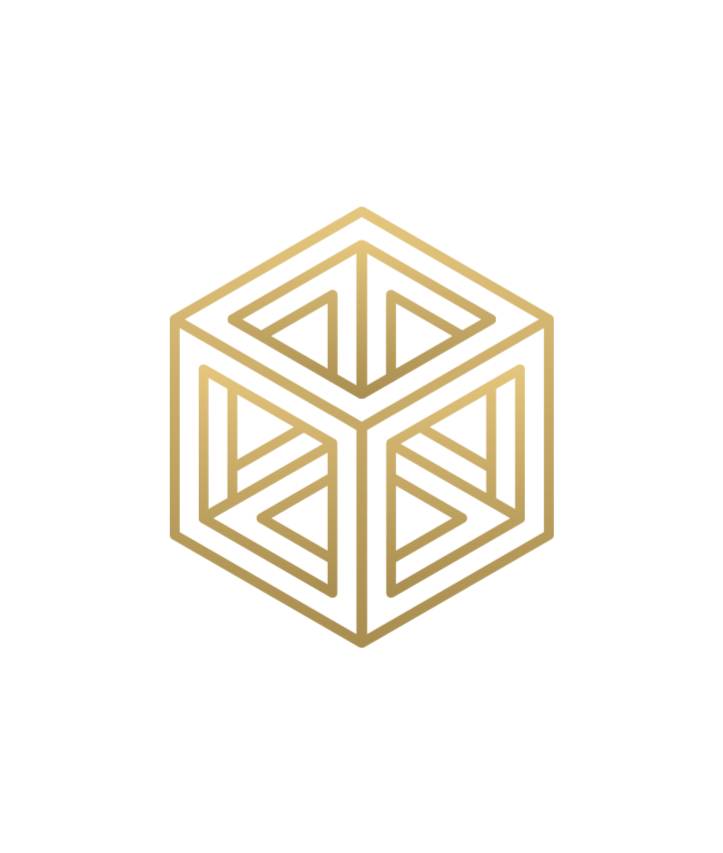 I have experienced the lack of follow through myself.Many were more interested in talking and attending events than coding.

Shouldn't you be asking them?

Since you asked us, I'll ask on their behalf - what was in it for them and what were you doing to earn your share? (The "idea" is worth almost nothing because it is almost always a dup and under-specified.)